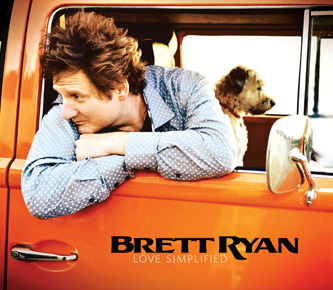 Sun Studios still sits unobtrusively on Union Avenue in Memphis, barely betraying what happened behind its brick walls. In the early 1950’s it was ground zero for a creative whirlwind that launched Elvis, Johnny Cash, Jerry Lee Lewis, Howlin’ Wolf and others into musical legend.

Twenty years after, the glory days had long passed by Sun Records and its founder Sam Phillips.

That didn’t stop Brett Ryan’s parents from packing up the family’s 1972 Kingswood Estate station wagon in Halifax, laying a mattress in the back for the kids then dead-heading due south to meet Mr. Phillips. It was an indelible musical history lesson for ten-year old Brett — the Ryman auditorium in Nashville, Sun Studios in Memphis and side-trips into the Mississippi Delta where the sounds of blues, gospel and country music filled the humid air.

Now, years later, Ryan has headed back south to Tennessee, rekindling those rich musical influences to record a dozen original songs for this astounding new album. At Ryan’s invitation, legendary keyboardist Jef Labes travelled cross continent from San Francisco to play on these sessions, his first time back in Nashville since the mid-‘70s. Labes cemented his place in pop history playing piano on several Van Morrison records including the seminal Moondance album.

Ryan, Labes and an ace band of Nashville A-listers have spectacularly reconnected with that early R&B-soul sound — the unfettered bliss of gospel and soul; the soaring passion of an artist singing from the heart, sassy horns, soaring backup vocals and a foundational groove that never lets up.

Ryan’s voice has never sounded more confident, more in control, mixed way out front over this seamless band. He shows his sure hand in producing, weaving Labes’ piano melodies and counter rhythms perfectly into the mix, setting the sexy saxes teasingly off to the side, as Chris Luezinger’s razor-sharp guitar piles on the irresistible hooks.

Love Simplified is the third leg of Ryan’s R&B/soul trifecta, wrapping up where St. Cecilia Soul and Salvation Radio left off. The three albums, all mostly recorded at Omni Studios in Nashville, and Ryan’s own St. Cecilia Studios in Halifax tap into that early ‘70s sound.

Listen for Ryan’s little whoop of joy, a singer exalted in the studio. This is music created for the sheer joy of making music. As the title track testifies, “it’s love simplified, don’t make it complicated.”

Buy this album with: iTunes or Paypal 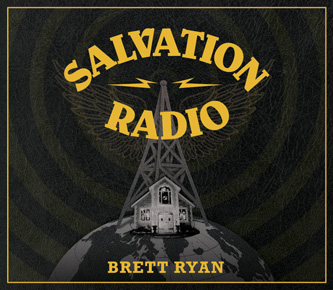 Buy this album with: iTunes or Paypal 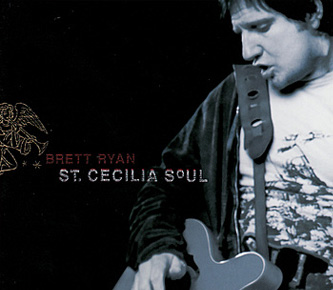 Buy this album with: iTunes or Paypal
Hear samples from all 3 albums